The Watchers are a mysterious group of otherworldly beings that feature prominently in Drakengard and Drakengard 3. Throughout the series they have been referred to as Grotesqueries and Daemons, and (erroneously) Nameless, and the Gods. In the original Japanese script, they are called Angels (天使); they are also explicitly called as such in Drakengard 3. They are led by the Queen-beast, also known as the Grotesquerie Queen. They were created as the servants and agents of the Gods, being their instruments in destroying humanity.

They are an object of worship for the Empire, who are governed by the Cult of the Watchers. The Watchers display various divine abilities throughout the course of the series. It is clear they are able to possess the weak minded, as they did when Inuart realized how weak he truly was. Also, Manah herself is possessed due to her longing for her mother's affection. This possession can be long-lasting or short term, depending on the host. For example, when Inuart saw that Furiae had killed herself, he immediately broke free from their hold. However, with Manah, 18 years after the cult falls, The Watchers still possess a hold on her, and it takes the aid of Nowe to help her break free of their control.

Their primary goal is the breaking of the seals and the destruction of the human race, which they are doing for their leader and maker.

The meaning of the Cult of the Watchers' commandments is not that it would be sacrilege to depict the Watchers, but rather that even doing nothing, belief (or rather, infection) will naturally spread.

One of the many forms they can take is that of giant humanoid infants, with electrical wings and sharp teeth. 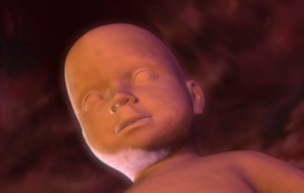 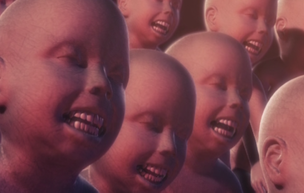 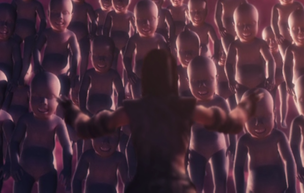 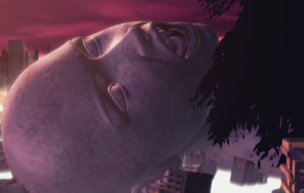 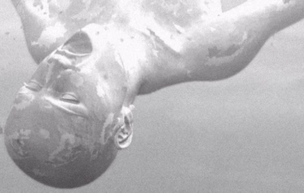 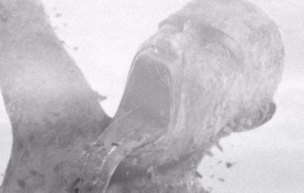 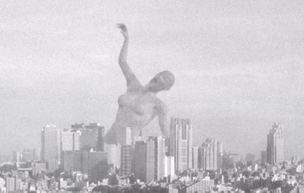 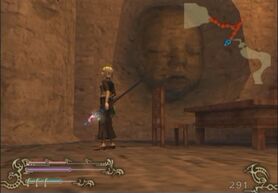 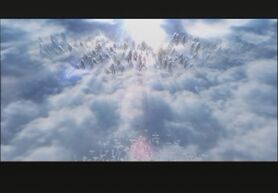 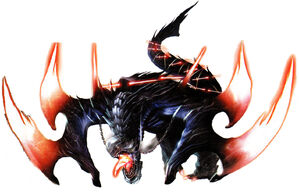 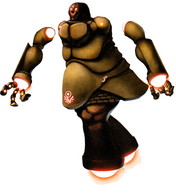 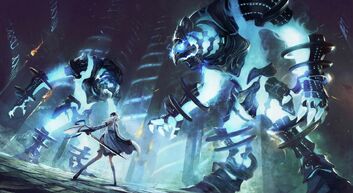 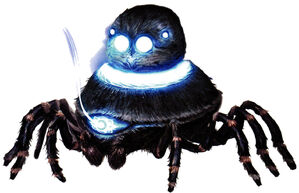 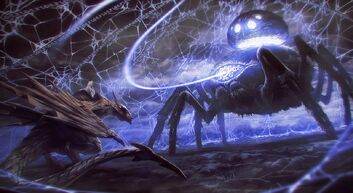 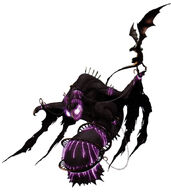 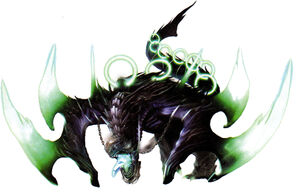 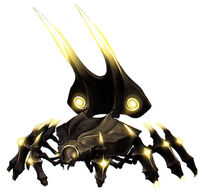 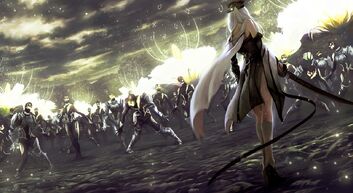 Armaros
Add a photo to this gallery

The name of the Angel Egregore (Egregor) comes from the word "egregore" (also "grigori"). This word is a transliteration of the Greek word, egregoroi, meaning "watchers". This word appears in the Septuagint translation of the Book of Lamentations, as well as the Book of Jubilees and the Book of Enoch. Therefore an egregore is an angel, sometimes called watcher; in Hebrew the word is ir, and the concept appears in The Book of Enoch. Thus, Irim, the city of the Nephilim is again linked with the Book of Enoch, since the Nephilim, according to that Book, were the sons of the Irim (the egregores.). Although the Irim, the egregores, are angels on both sides of the camp - fallen angels as well as faithful ones.[1]

Retrieved from "https://drakengard.fandom.com/wiki/Watchers?oldid=17903"
Community content is available under CC-BY-SA unless otherwise noted.