Single player
Lord of Vermilion is a card strategy game made by Square Enix. It combines various monsters of world mythologies with that of a collectible card game. A few characters from some Square Enix franchises, such as Drakengard, are featured as cards. In addition, many cards share etymologies with summons and monsters from the Final Fantasy series. Each card has its own abilities, strengths, and weaknesses. 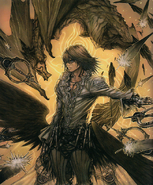 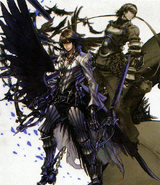 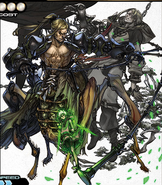 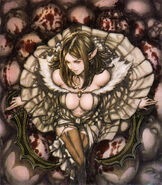 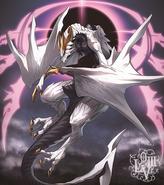 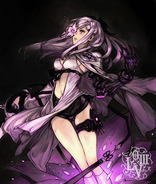