Gabriella is a purple dragon that was a companion of One. She appears in Utahime Five and in multiple Drakengard 3 DLCs.

Gabriella met One when One was attacked by a sea monster. After saving her, Gabriella revealed that she had seen Zero before and saved One because she had the same scent. Gabriella soon became her powerful companion and eventually forged a Pact with One.

Gabriella assisted One and her sisters in many adventures.

She aided One with the escape of her newborn twin-brother. She agreed to keep her brother's existence a secret as she escorted them from land to land. She informed One of the Forest of Trials, and took the twins to the Land of Forests. However, she was unable to help any farther due to the Forest's barrier. Later at the campfire she told One that she was happy she has a brother. When One revealed that she and her brother won't be a burden on Gabriella if they worked harder, the dragon denied it and reassured One that she doesn't need to hold anything back just for her.

Gabriella was sent to check on Five and Dito's actions throughout the lands. She discovered that Five was trying to find a rare treasure and aided them in their quest, despite her abhorring their unsettling personality. This "treasure" turns out to be a Giant Crab, which Gabriella helped Five kill along with its offspring for its meat.

Gabriella helped Four and Decadus fight the remnants of the Warlord's army. She was entertained by Four's stiff personality, but was not amused by her hypocritical views and methods. When Gabriella took to the sky to kill the retreating forces, she objected to murdering helpless innocents. However, Four claimed that they were not innocent because they were remnants of the warlord, and it was not murder because they were elves, not human.

Gabriella briefly assisted Three in her task of destroying her old Cerberus experiments in the Land of Mountains. She was put off by Three's apathy, despite her attempts to entertain her.

Some time after this, Gabriella changes into Gabriel through undisclosed means.

Gabriella takes on the persona of a high-strung female. Unlike her latter transformed and ferocious version, Gabriel, Gabriella is particularly humorous and extroverted. Although expressing great pride of being a dragon, Gabriella is particularly sassy, sarcastic, chatty, and does not hesitate to complain loudly about everything. She does have a soft spot for One, so much that she was willing to put up with her sisters' extreme demeanors. She is particularly judgemental and constantly picks apart people's personalities and incessantly analyzes them critically or jestfully.

While she is often annoyed by the other Intoners, she shows a particular distrust of Four. Gabriella and Four often exchange multiple catty conversations with each other. She quickly catches on to Four's passive aggressive comments and snide remarks. The more time Gabriella spends with Four, the more she vocalizes her distrust and disgust with her personality.

She claims that she is allying herself with One on a whim and not friendship, despite her concern for One's safety, because she agrees with One's desire to "save and protect the world". 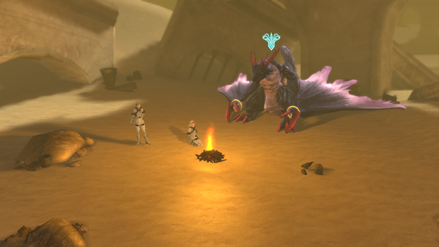 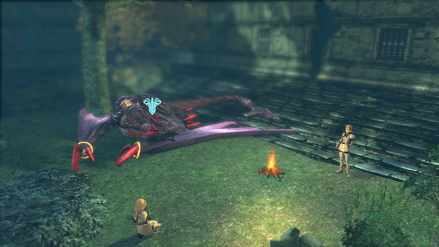 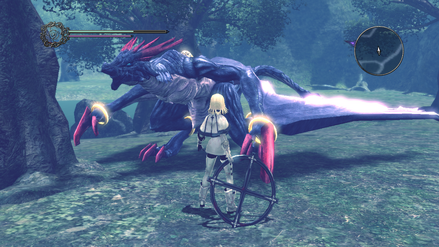 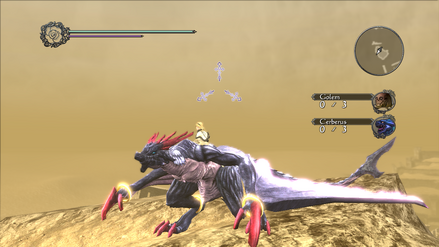 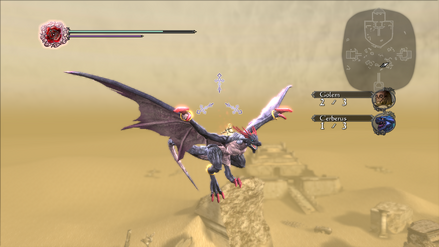 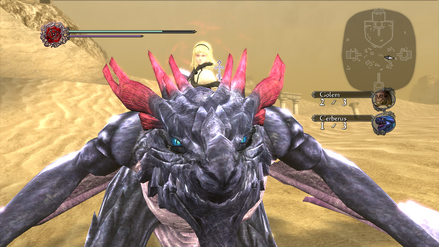 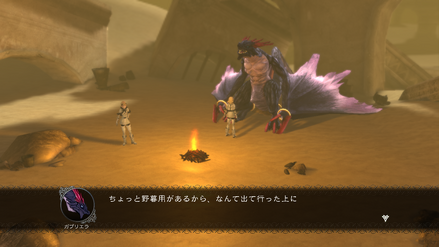 Gabriella converses with One. 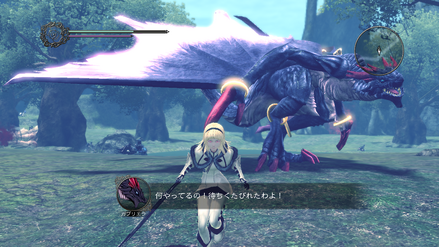 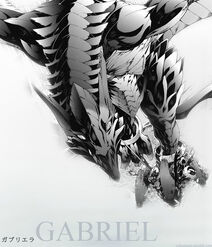 Gabriella in Utahime Five.
Add a photo to this gallery

Retrieved from "https://drakengard.fandom.com/wiki/Gabriella?oldid=18818"
Community content is available under CC-BY-SA unless otherwise noted.