Drakengard 1.3 is a series of short stories released in February 28, 2014 as part of Drag-On Dragoon Setting Designs + The Complete Guide.

The stories feature the cast of Drakengard in a standalone continuity set after Drakengard 3's Ending A. 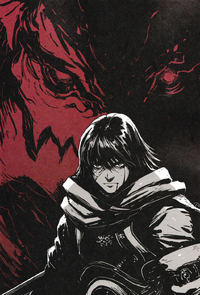 Battle with the Empire 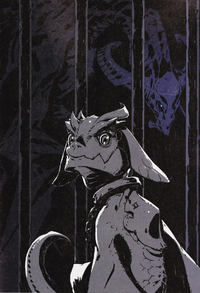 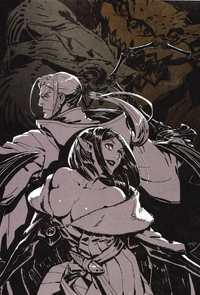 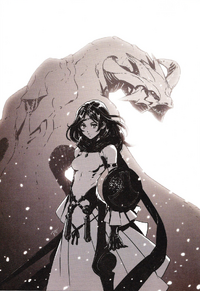 The Land of Dragons 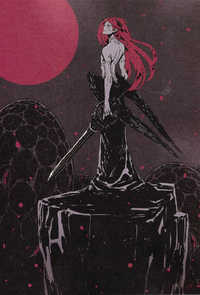 The DOD1.3 novel takes place after a string of events stemming from the events that occur after Ending A of DOD3.  Many of the same characters in the original DOD1 make appearances, however, since the timeline has diverged, they are not necessarily the same.  Many of them have profound differences from the original game.

The following are alternate character descriptions for the DOD1.3 timeline, information taken directly from the DOD3 Complete Guide.